England Cricket Board (ECB) have confirmed that the men will host India for a five-match Test series next summer in addition to the limited-overs series against Sri Lanka and Pakistan. The provisional schedule sees matches across England and Wales for the men's, women's and disabled teams.

The provisional schedule for England men's team includes a three-match ODI series against Sri Lanka; three 50-over contests and three T20Is against Pakistan, with the summer being capped off by five Tests against India. 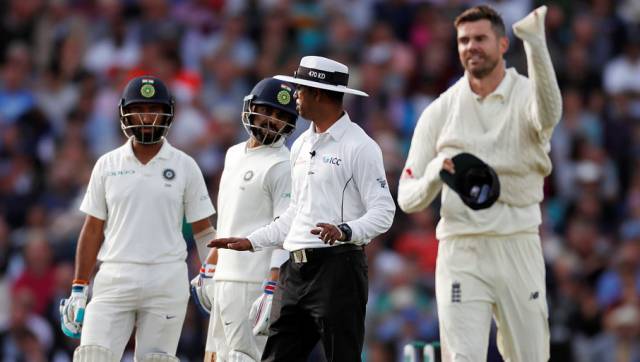 ECB stated that more fixtures could be added to the schedule, including Tests, depending on the fate of the ICC World Test Championship final which is scheduled to take place in early June.

England hope to play at more venues next year as against the limited grounds this season. Old Trafford in Manchester and Ageas Bowl in Southampton were the two venues used by England for the series this season.

Five Tests against India are pencilled in to be held at Trent Bridge, Lord's, Emerald Headingley, the Kia Oval and Emirates Old Trafford, while Durham, Bristol, Edgbaston and Cardiff will all host limited-overs matches.

India are scheduled to host England in February next year. The original plan of five Tests could be reduced owing to the COVID-19 situation in the sub-continent. The last time England and India squared off, the former won 4-1 in 2018.

ECB Chief Executive Officer, Tom Harrison, said: "We had an amazing summer of international cricket this year with some memorable performances, and we know how much enjoyment it brought to people whilst staying at home.

"Next year we've got another big international programme to look forward to, with the thrill of a five-Test series against India as the centrepiece, compelling white-ball series for our men and women, and an Ashes Series for our Visually Impaired team.

"It's an exciting prospect for England fans, and while COVID-19 means there's still a great deal of uncertainty, we really hope to be able to welcome fans back into the grounds safely next year to bring that unique atmosphere to stadiums across the country."

Lipocalin-2, a hormone that suppresses hunger in humans, could be used to treat...

Samsung 870 QVO SATA SSD review: Possibly the best QLC drive you can get, but it...