Mumbai City FC’s new normal in this abnormal, pandemic-hit season has been brought about by a complete overhaul at every step: from new majority owners in City Football Group (CFG), to a new boss in Sergio Lobera. He has imported not only key members like Ahmed Jahouh, Hugo Boumous, Mourtada Fall and Mandar Rao Dessai from his free-flowing FC Goa side, but also his philosophy of attacking football.

For a team that has started every ISL season with ambitions of taking the trophy home, this year the stakes have been raised like never before. For Lobera, too, the Mumbai City FC gig comes with massive expectations, especially after his free-flowing brand of football fell just short of taking FC Goa to the ISL title in his three seasons there.

Lobera, expectedly, was asked if his team will start the season as favourites when the season starts.

“I want to respect all the other teams,” he said. “If I tell you that we are the favourites, it will not be respectful towards the other teams. Maybe it's not even true.”

True to Lobera’s attacking philosophy, the club is stacked in midfield and attacking riches. Boumous, who was the Player of the Season in 2019-20, will be the bedrock of the Mumbai midfield, along with Jahouh, Raynier Fernandes, Rowllin Borges, and Hernan Santana. A lot of responsibility for providing the attacking spark will fall on the shoulders of Boumous, who racked up 11 goals and 10 assists in 15 matches for Goa last season. The addition of Cy Goddard adds more steel to an already strong midfield.

Up front too, the club have made a splash by signing Bartholomew Ogbeche and A-League star Adam Le Fondre, who is on loan from Sydney FC. Over two seasons in the ISL, Ogbeche has scored 27 goals in 34 matches (including a near goal-a-game campaign for Kerala Blasters FC last season).

It will be interesting to see how Lobera balances his side.

“We will play attacking football. But obviously we need balance. In football, it's not possible that you only attack. We want to win, but how we make it possible is very important for us. We want to keep possession of the ball. We want to quickly recover the ball when we lose it. We want to play in the opponent's half and try and score a lot of goals,” said Lobera before pointing out that he would always be asked about his side’s inability to keep clean sheets during his time with Goa.

At the back, they have the reliable Amrinder Singh standing under the bar while former Goa skipper Dessai, Fall, Sarthak Golui and Mohamad Rakip take up defensive positions in front of him.

Besides the four players Lobera brought along with him from Goa, Hernan Santana also has experience of playing under the Spanish coach at Las Palmas. In a year where teams have barely had any time to find their chemistry due to the coronavirus pandemic, and Mumbai, under Lobera and CFG, are essentially starting from scratch, these old connections will prove to be handy.

“These are very special circumstances. It has been a very different preseason. It's not easy because a lot of things have affected our preparations. There was the quarantine and then some foreign players arrived late. This is a challenge. But we now have two ways. We can either complain. Or we can adapt quickly in this situation,” said Lobera.

He mentioned how the experience of CFG had been beneficial for him to finalise his team, with them helping out with scouting insights during the off season. While the starting XI of the side looks among the best in the league on paper, the Spaniard insisted that his plan was to improve all of his players, and not rely on just the starters.

“Just because you have very good 11 players does not mean you have the best team. Eventually you have to work with 28 players. With 11 players, you can win football games. But you cannot win a league with just 11 good players,” said the 43-year-old, who insisted that this season would be highly competitive and very difficult to win.

Despite the obvious heft of the side he has assembled to fit in with his attacking philosophy, Lobera’s reluctance to call Mumbai the favourites is understandable.

Regardless, once the season starts on Friday, Lobera’s team will show no respect or mercy to rivals on the pitch. Just ask Mumbai City FC. After all, they’ve been at the receiving end of five-goal routs thrice at the hands of Lobera’s Goa.

Click here to read up on everything you need to know ahead of the ISL 2020-21 season.

Click here to read more team previews ahead of the ISL 2020-21 season.

Bala Devi's move to Rangers will have huge impact on next...

Caste in the USA, Episode 5: On social isolation as a result...

Caste in the USA, Episode 5: On social isolation as a result of caste networks in... 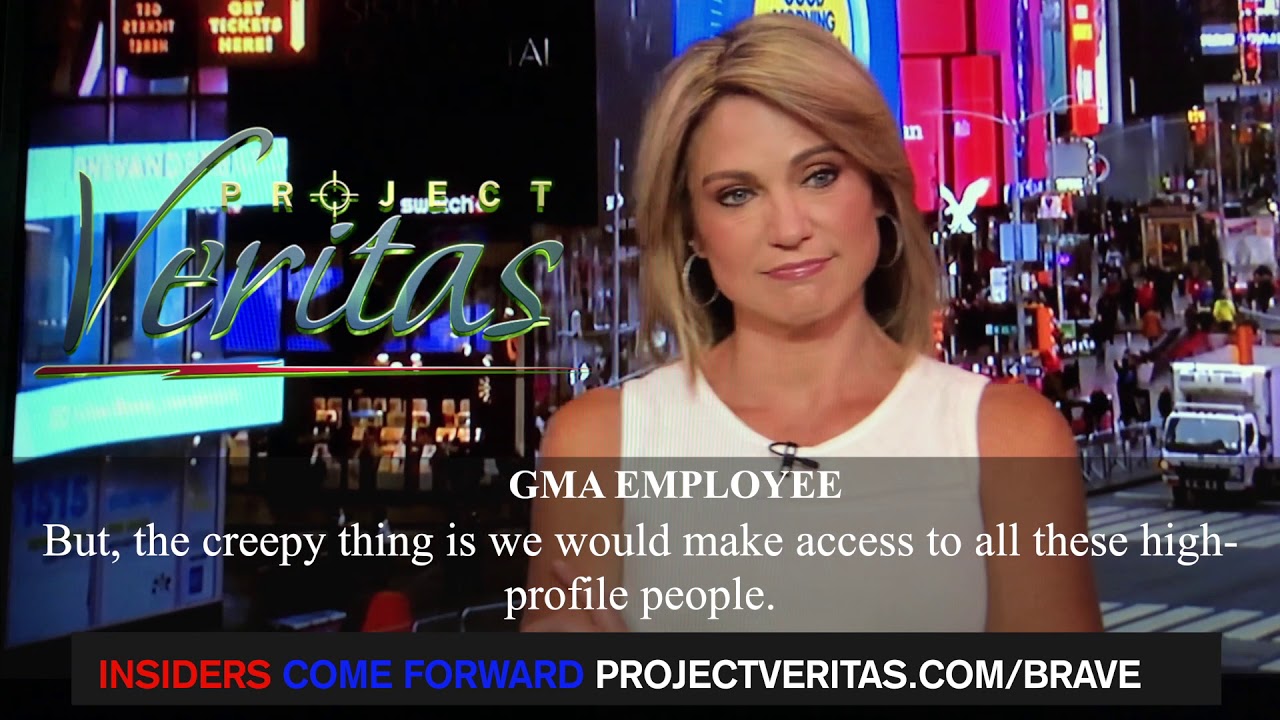